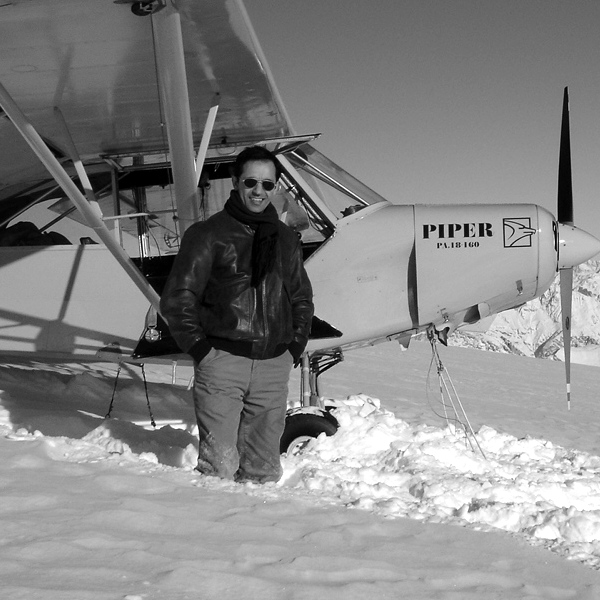 Prior to founding Swixjet Aviation Ltd and turning his passion of aerospace into a business, Behrouz worked for more than 14 years as a consultant and sales director in the banking softwtare industry. He then founded and successfully managed several commercial entities in Switzerland.

Behrouz speaks four languages: french, english, italian, persian. He is an accomplished sportsman in martial arts and enjoys flying and mountain hiking during his spare time. His motto is “The impossible shrinks from the one who advances“, from Antoine de Saint-Exupéry.